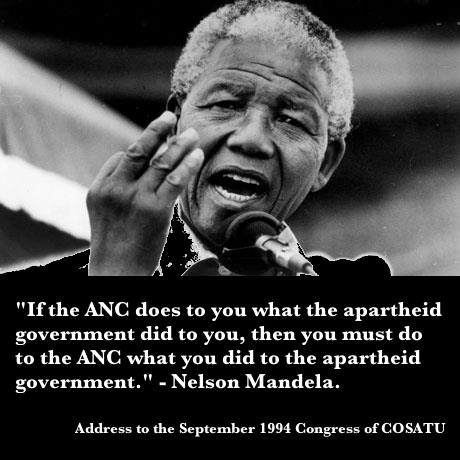 Today marks exactly 30 years that Michael J.Fox starred in the blockbuster movie, Back to the Future. The premise of the movie see Fox’s character travel to the future, being the year 2015.

As much as it’s fun to watch the movie and point out the inventions that we’ve seen come to fruit and the others that we are waiting for .

It is harrowing to look at the political sphere in South Africa and to make the comparison of 30 years.

What’s changed as the protests over education continues…

As an entertainment journalist I don’t usually write about politics but I had share this piece today (There’s more to me than lifestyle and entertainment reporting).

Today students stormed the Parliament of South Africa as the protests #FeesMustFall continues and spreads throughout the country.

Watching on the news and seeing the live-tweets of the protest outside Parliament, it is heartbreaking as the police open fire on the students, use stun guns, tear gas and arrest students. I wanted to scream at the cops.

I watched  as students from all walks of life unite and share one goal to show their reaction against the stipulated fee hikes for 2016.

People may call the students stupid, dumb, ignorant, disobedient, unlawful and much more for protesting.

But before you pass judgement on the situation, think about this carefully.

When the interest rate goes up, petrol price rises, corruption continues, ridiculous acts or concepts such as eTolls, media tribunal, Film Publication Board is brought to our attention, what do you do? While the journalists worked their arses off to uncover the truth?Do you take to the streets and air your disgust that the government wants to censor the media? That they erect eTolls to restrict your movement while some other glorious idiot gets a kick-back from the tolls you should be paying?

Instead of moaning and complaining about South Africa, do you say “enough is enough” and go out and protest against all these things just like the students are doing?

I think we all know the answer to that question…

So before you go off at the unruly students protesting think about whether you’d have the guts to do the same with the many issues that face South Africans on a daily basis.

If we’re struggling just to live with all the high costs of living in SA, think about how university fee hikes affects millions of homes. While parents try to educate their children to help them further their careers and better their children’s lives.

How can a request to want better for yourself and for your children be forgotten as the cost of education rockets.

Students I salute you for standing up for something while others put their heads in the sand.

Give with Santa Shoebox Project

Entertainment and lifestyle writer using the digital space as her playground and work space. View all posts by Nikita Camacho

Hi I'm Nikita Camacho. The digital space is my playground and work space as I write and create content focusing on my life as a lifestyle and mommy writer.