Help curb the spread of COVID-19. Remember to wear a mask in public, and always social distance

Help curb the spread of COVID-19. Remember to wear a mask in public, and always social distance here.

Happy Friday everybody! If you’re in Jozi, it’s been a rather cold day in the city. Hopefully the weather does warm up.

There are 6 more Fridays until Spring arrives, which I’m eagerly anticipating. For now it’s cuddle weather and macaroons until then.

Here are some of my favourite things that caught my attention this week:

The actress shared the photo on her Instagram account of her gorgeous bronde hair while she breastfed. 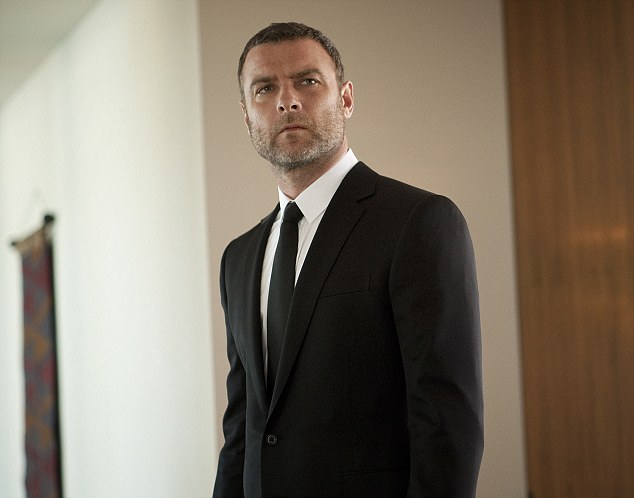 The biggest names on the TV screens will be celebrated in September. I’m to see some of my favourite actors are up for Emmy including Liev Schreiber for his role in Ray Donovan.

The coffee giant will officially opens its doors in Johannesburg in the first half of 2016. With an impressive menu from I’ve sampled on my trips abroad, I’ve always enjoyed a cuppa from Starbucks.

The brown tassel boots are available at Mr Price. With spring nearly here, these boots can easily be worn into the new season. 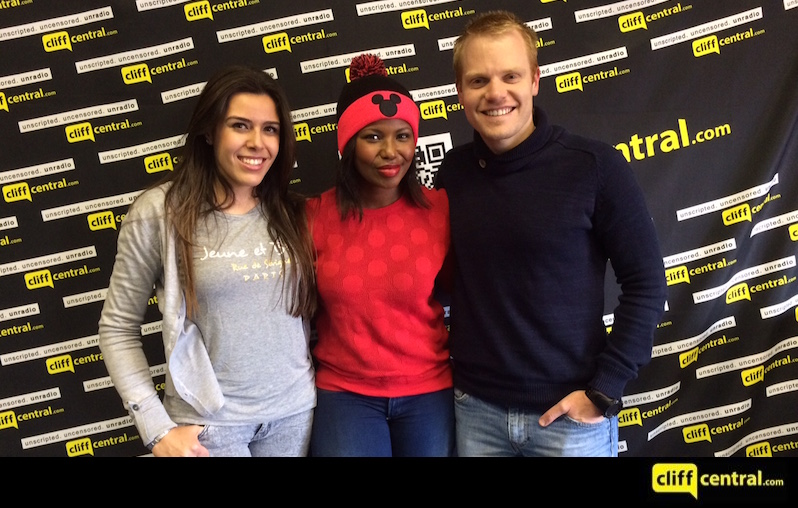 I had the chance with my friend and colleague Jason to interview  incredible ladies on The Buzz. The first lady in sports, Carol Tshabalala and Lalla Hirayama, the lady of entertainment.

These ladies are making their mark in the industry and making South Africa proud.

Have a listen to the podcast here:

My obsession with Nutella is still going strong. I stumbled upon this recipe and had to try it out. With two jars of Nutella in the recipe, it’s delicious I must add.

The Turbine Art Fair is happening in Newtown for a third time. For artisan food, live music and South African’s art creations. Find out more here. 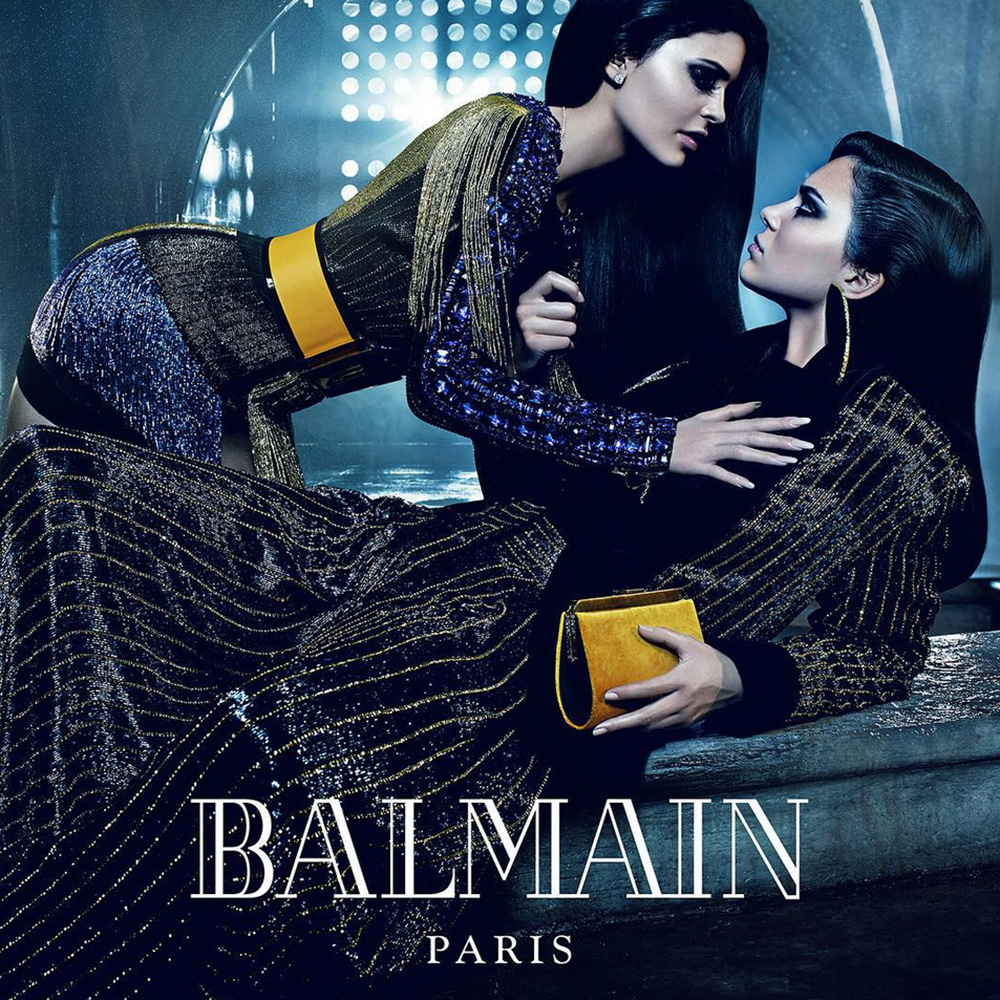 Balmain’s latest campaign taps into powerhouse sisters in the industry including Joan Smalls, Gigi Hadid and Kendall Jenner alongside their sisters.

Nikita Camacho, a freelance writer navigating life as a working mom. Take a seat to enjoy authentic, amusing, mothering with this mommy and lifestyle blogger View all posts by Nikita Camacho

Welcome to my corner of the online sphere. A place where we can be honest about mothering while trying to juggle life as working moms. As mothers, we worry about losing our identity, so let's find out together. With eight years of experience as a wordsmith, I'm never at a loss of words but maybe that's my Portuguese heritage coming through.